Tarryall Creek starts somewhere in the mountains on the West side of Fairplay, Colorado and flows East into the Tarryall Reservoir before flowing downstream into the South Platte River. 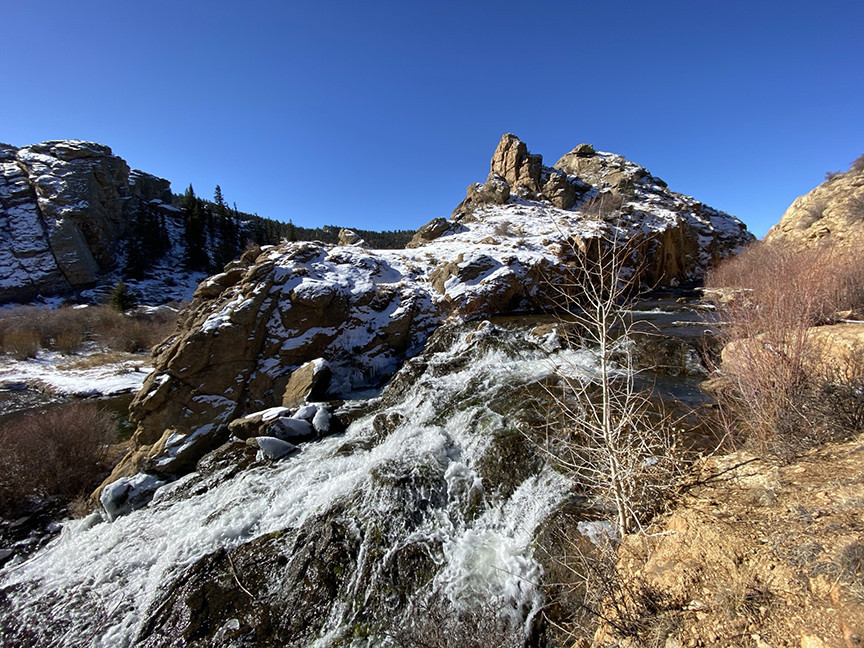 Tarryall Creek is a large creek that flows through a mountain valley, and is a gorgeous place to visit along State Highway 77. I’m always curious where certain roads lead and I finally took this road and was amazed. This is a paved 2-lane road, with a posted speed limit of 40 mph, but you don’t feel like you’re going slow, because the drive is so spectacular. This road doesn’t get much traffic so I would recommend you visit it someday. 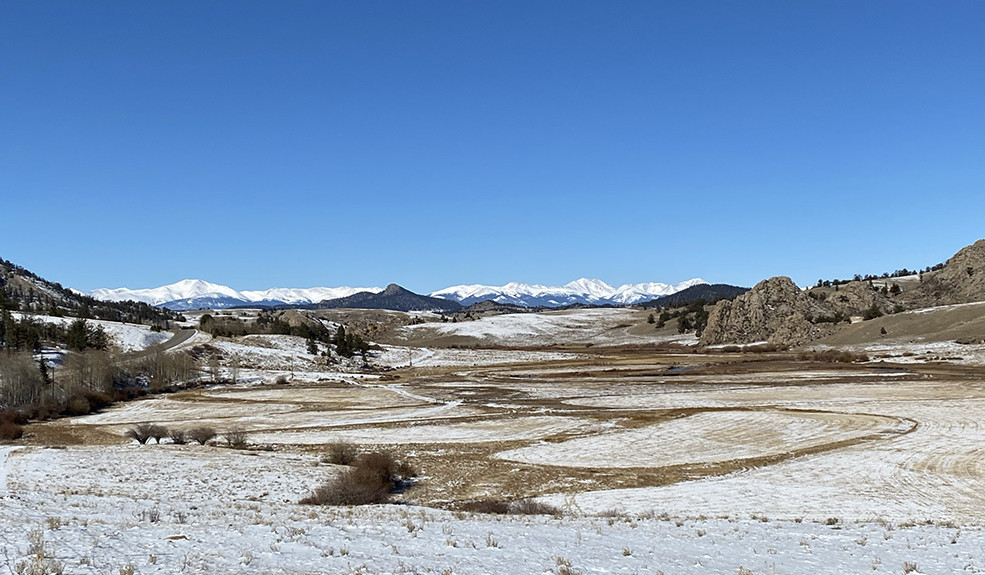 As you can see, you may have a hard time focusing on the creek when the surrounding mountains are so incredible.

Here is a peaceful video with the sounds of Tarryall Creek, that may help you relax a little in this fast paced world.

Check out a few more pictures you will see if you watch the video. 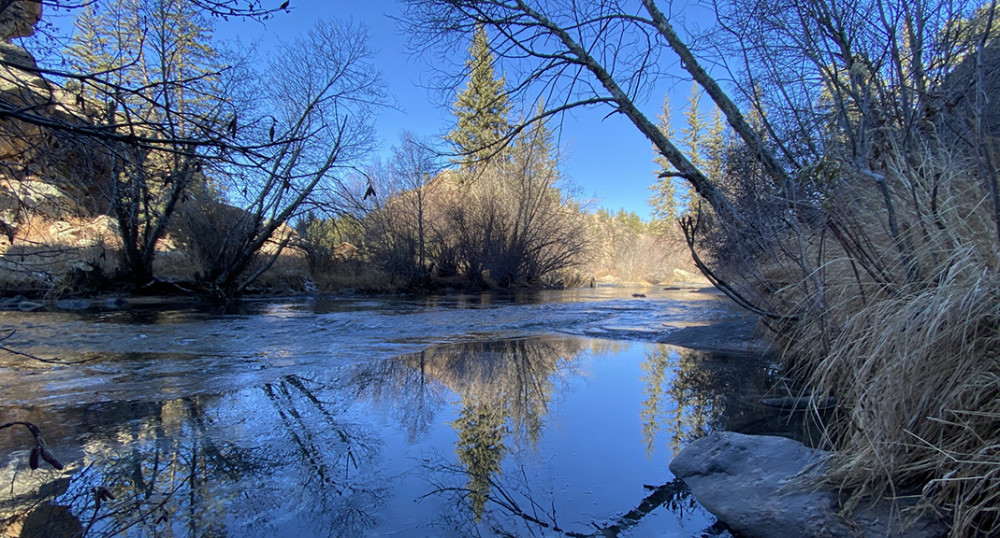 There is a great campground along State Highway 77 called Spruce Grove Campground, and it’s situated along the river. 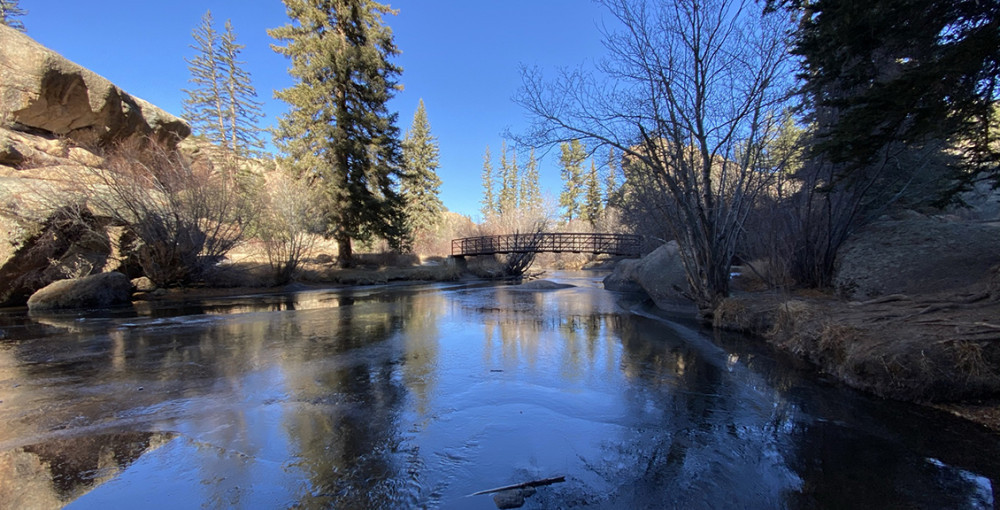 All the videos and Photos taken on this trip were taken with my GoPro Hero8 Black. I don’t go on an outdoor adventure without it.