Mike and I caught our first ever rainbow and brown trout at the Los Pinos River at Vallecito Reservoir, Northeast of Durango, Colorado!

We were not sure if we would catch anything, as we were told the rivers and creeks were pretty much fished out, so we started out fishing the Vallecito Reservoir, but soon realized we did not have the right fishing gear. We talked to one successful fisherman and he told us that he was catching trout off the bottom of the lake. We saw him catch 3 trout in about 15 minutes, so we knew he was telling us the truth. They were larger, maybe 15″ or longer.

We headed around the lake to where the Los Pinos River enters the lake to try our luck there as we had been skunked for the second day in a row, in this area around Pagos Springs. We were wondering if we were going to catch anything as there are so many fishermen in the area.

It only took mike a few casts before he landed his first trout catch of the week, and of his life. 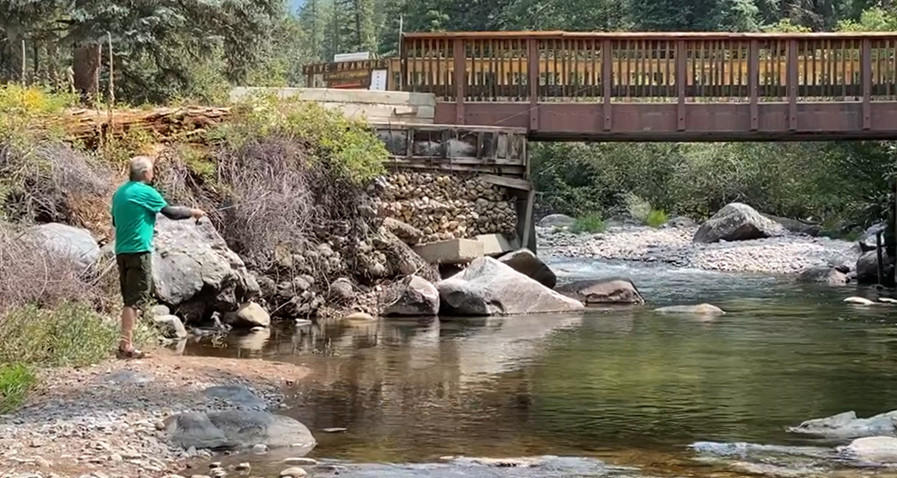 Mike started out with a Mepps Comet 0 Spinner. He had two or three trout fighting with him in no time. We were having a great time as the weather was a perfect 70 or 75 degrees, plus we were finally catching trout for the first time. 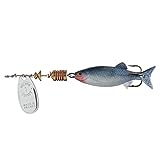 Mike is an experienced bass fisherman from Oklahoma, but he didn’t know everything about trout fishing. He did some research before this trip and knew what kind of lures the trout like, and he also knew the water was warmer and the trout would probably be deeper, in the cooler water.

I believe all the fish he caught during the week were in the deeper pools of water.

Most fishermen will try different lures, different colors, sizes, etc, and Mike is no different. Mike switched to a Red Fly Spinner and found that worked as well as the Mepps Comet Spinner. 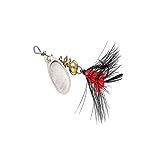 Mike gets so excited being in the outdoors and catching fish. He is mostly a catch and release guy, so all of these trout lived to see another day. 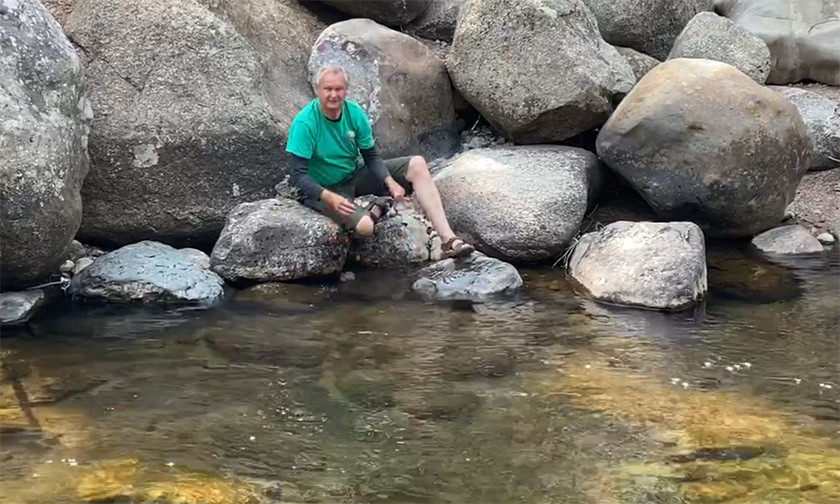 This was a fantastic fishing hole, primarily due to the fact that we were able to catch some trout.

Check out the video below to see all the catches and the incredible scenery.

It had been a long few days so we decided to have someone else cook for us this evening, and we were feeling like steak, so we asked around and found a great restaurant a few miles north of Pagosa Springs, called the Ole Miner’s Steak and Chophouse.

This was a beautiful restaurant. The staff were extremely friendly and helpful. They told us that a lot of the wood in the restaurant have been taken from actual old mines in the area. 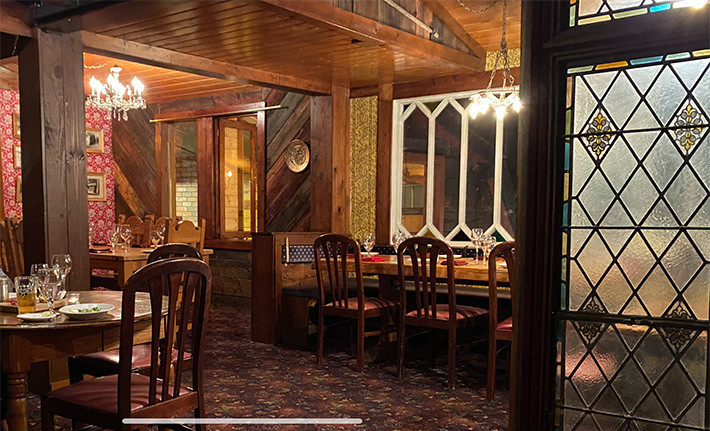 Both Mike and I highly recommend having dinner here.