I was heading into the Rocky Mountains, near Sedalia, when I drove past 20 or more turkeys.

Take a look at this short video.

Here are some photos also. 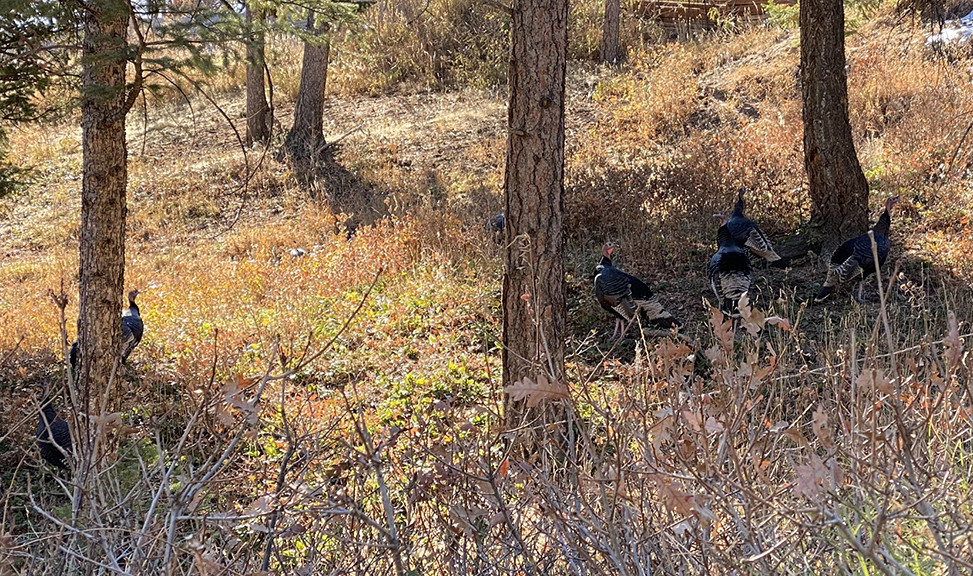 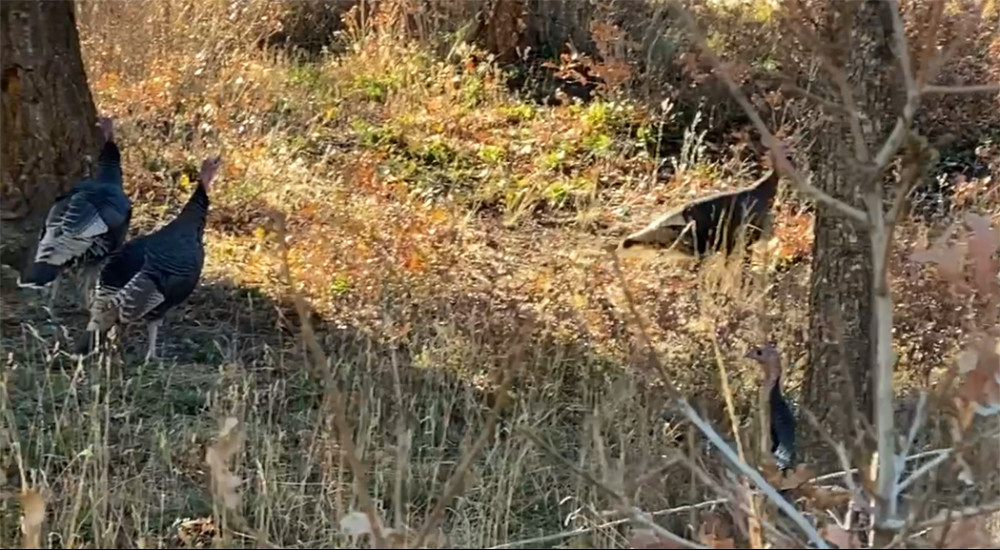 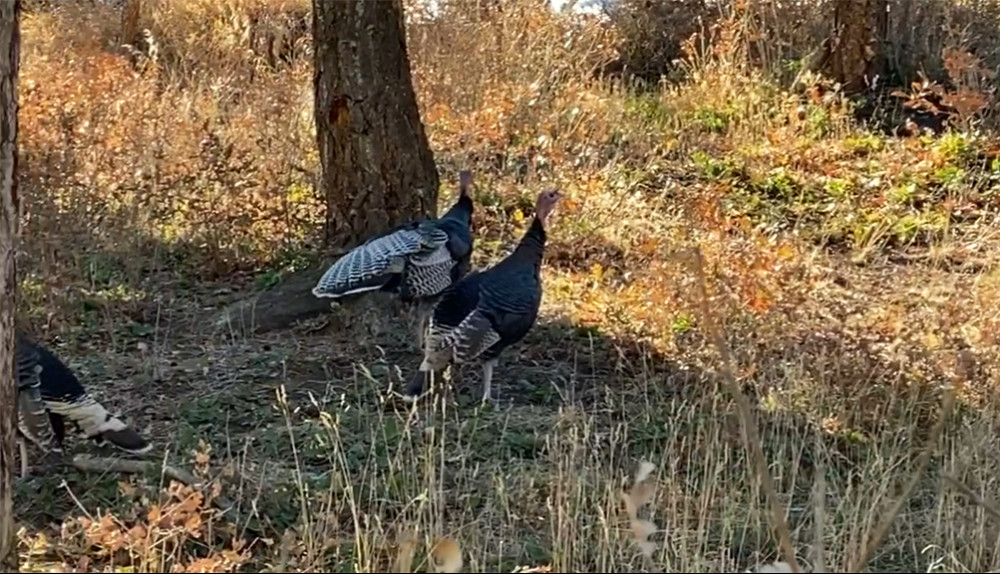 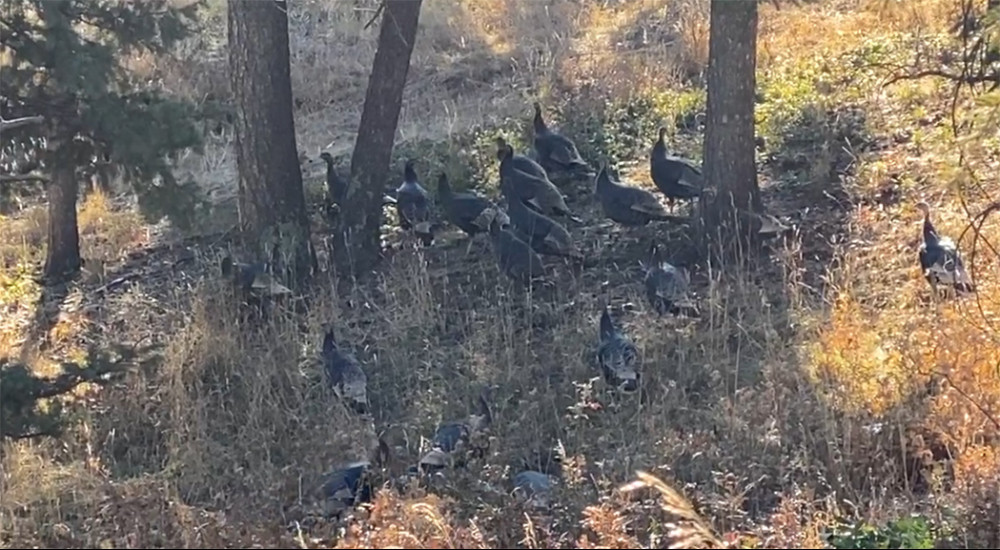 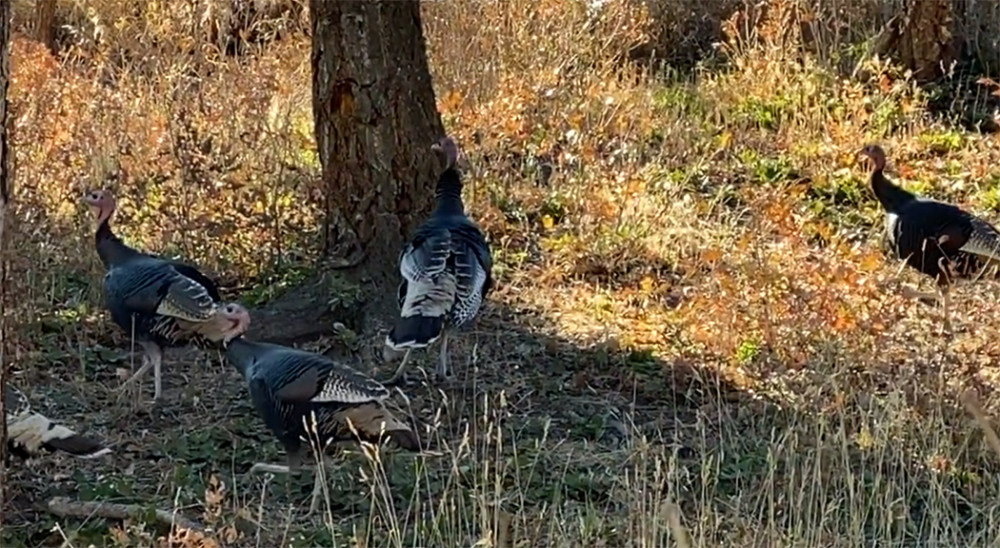 The GoPro Hero8 Black is a great way to capture incredible videos, including underwater videos.