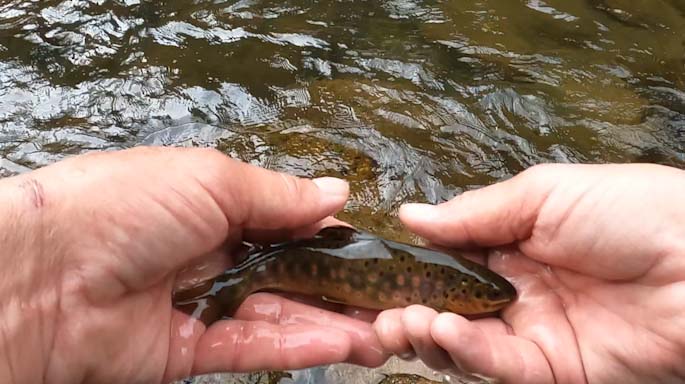 But WAIT! I’ll tell you exactly what time of the year you should fish the Taylor River in order to get that Trophy Rainbow.

This is an amazing river for trout fishing but Mike and I went at the wrong time of the year. Hang on to the end and I’ll tell you what we learned about when to catch that trophy Rainbow or Brown on the Taylor River in Colorado.

September and October is an incredible time to be around Crested Butte, Colorado. The aspens were turning a gorgeous yellow and everyone was out enjoying the fall colors, but the trout fishing sucked. 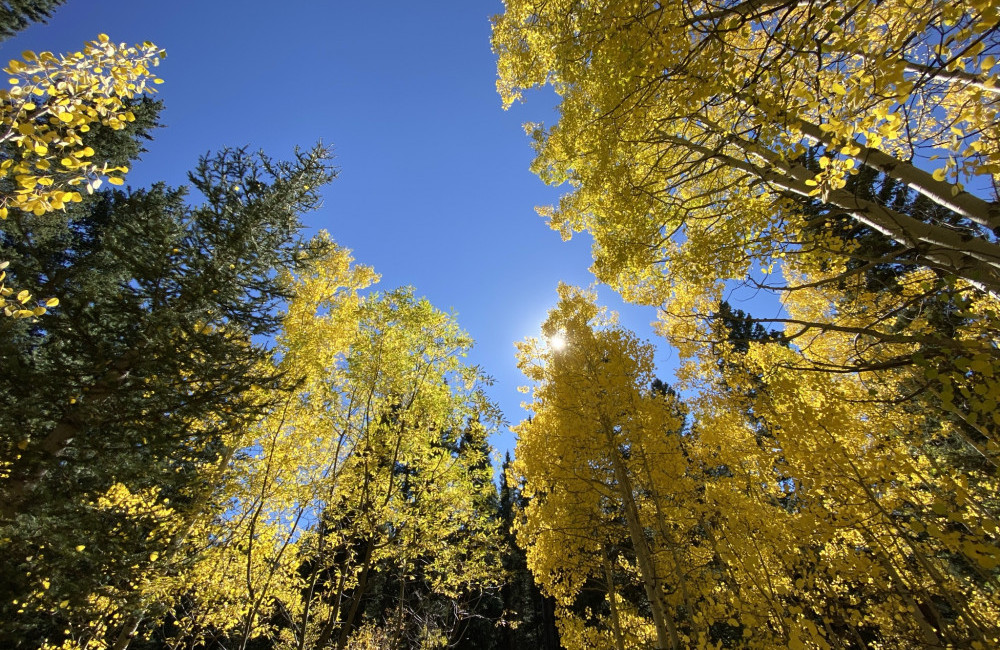 Mike caught around 15 trout on the Taylor River but they probably averaged around 6″ to 8″ with a few larger than that, but not by much. 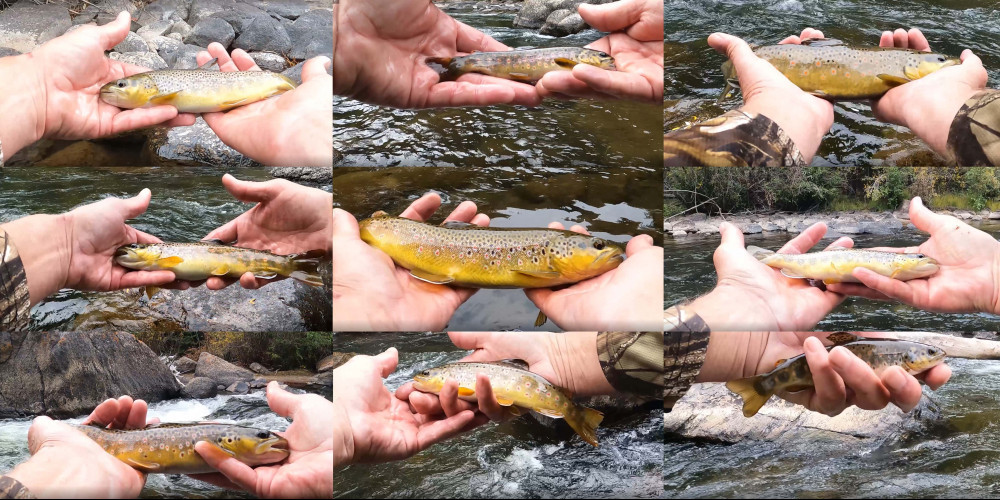 After several days of poor fishing we sat down at the Three Rivers Smokehouse and had a chance to talk with Derk, one of the owners, who also runs the fly-fishing shop. 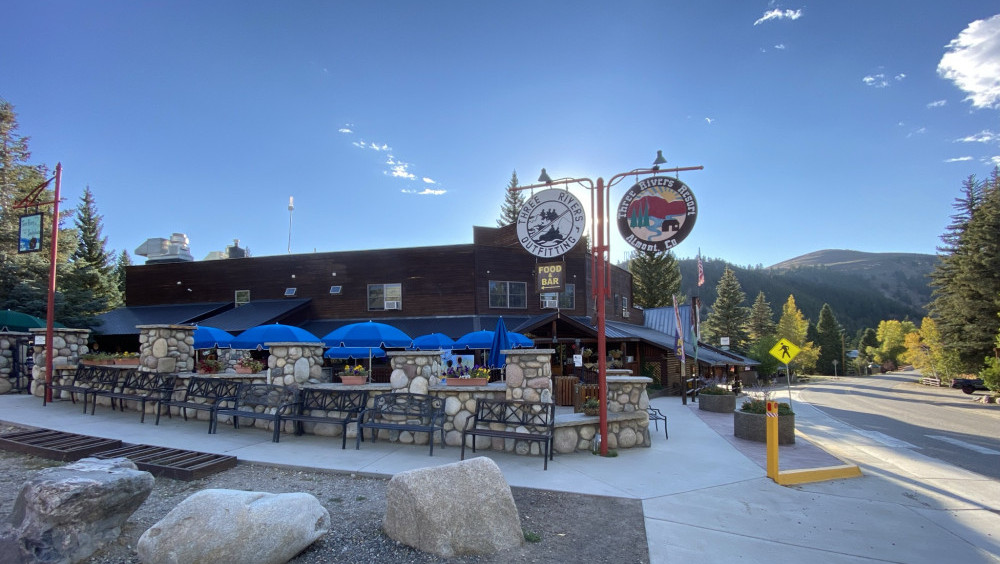 We learned that the trout spawn in the spring and the best time to land a trophy trout would be after the ice starts melting on the river but before they spawn, the time they call pre-spawn. March and April is the pre-spawn months and though it may be a little cold, that shouldn’t stop you from landing the catch of your life.

The fly they recommend for fly-fishing, any time of the year, is the Umpqua Bonefish Fly or the Supreme Hair Shrimp. We could understand why when we were camping and there were thousands of little white bugs flying around, especially in the morning. 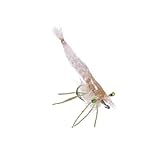 Mike fly fished for several hours, actually for 3 or 4 hours the first morning and came up empty-handed. He switched over to his spin casting real and caught around 15 brown trout with an Acme Tackle Little Cleo Spoon Lure (1/8 oz to 2/5 oz). 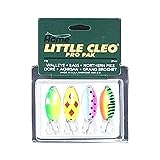 We were disappointed with not being able to show you some large trophy trout catches but we did learn a lot that will help you to land that trophy trout.

Derk also told us that he caught a massive 30 pound trout in the Taylor Park Reservoir in the winter. He was out on the lake in a boat and was fishing 30 to 40 feet deep in the lake. He also told us that you can catch pike in the shallow waters along the shoreline.

Check out this video of our Taylor River Fishing Trip.

I also want to tell you about two great restaurants in Almont. One was the Three Rivers Smokehouse. They have an outdoor restaurant and bar with nice music and lighting. The food was great and we loved the atmosphere. 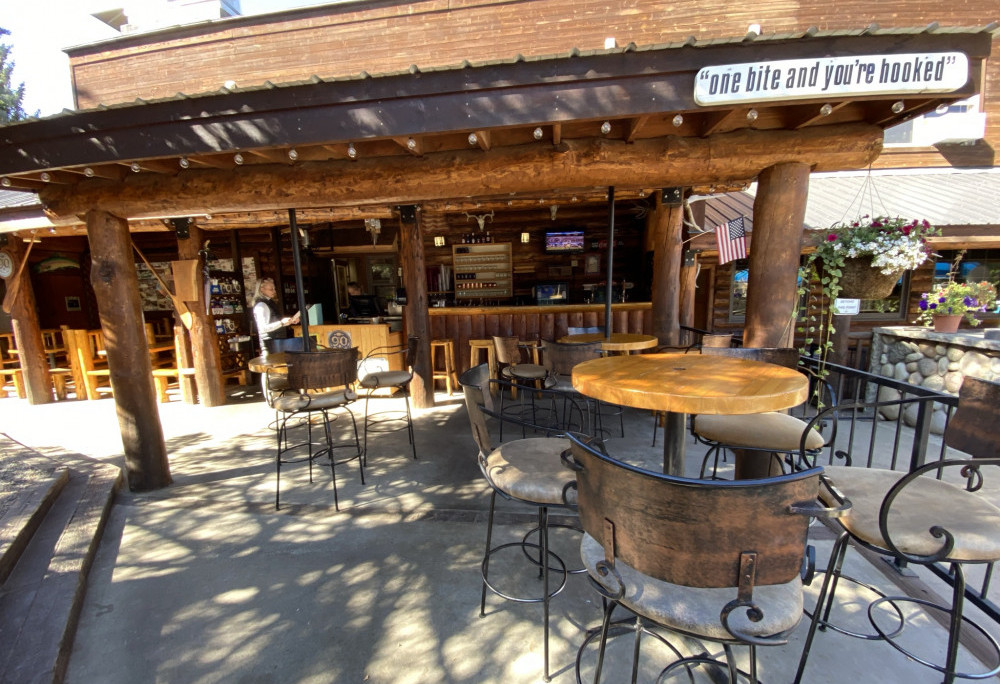 We also tried the Three Rivers Restaurant for breakfast and we were not disappointed. It has a great atmosphere with a fireplace and a wood stove, plus our breakfast was excellent. 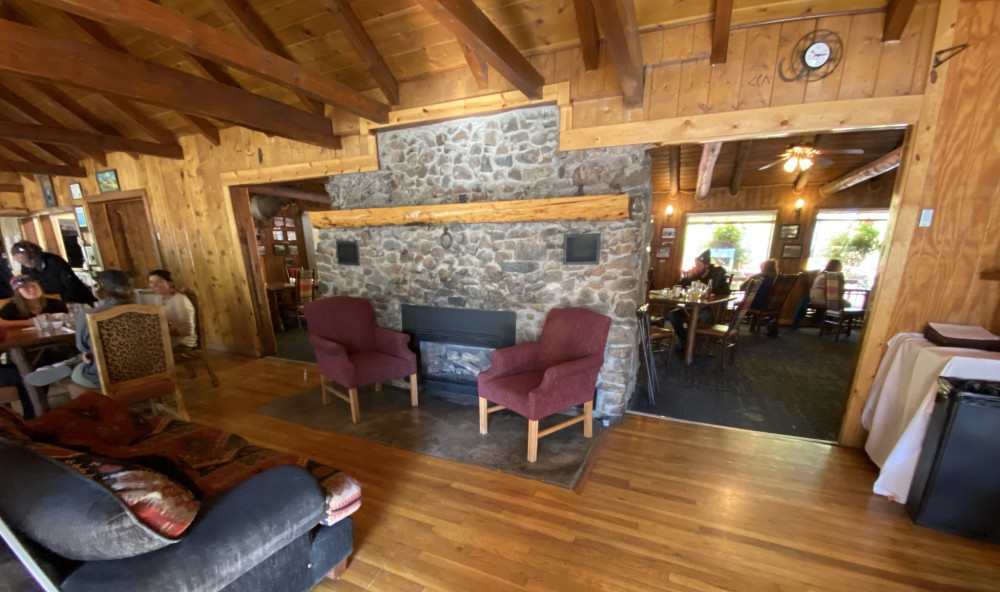 Both of these restaurants are what you would expect from a Colorado mountain town.

I also want to let you know that there is a nice general store and fly shop at the Three Rivers Resort & Outfitting. Say hi to Derk and Luke when you stop in. 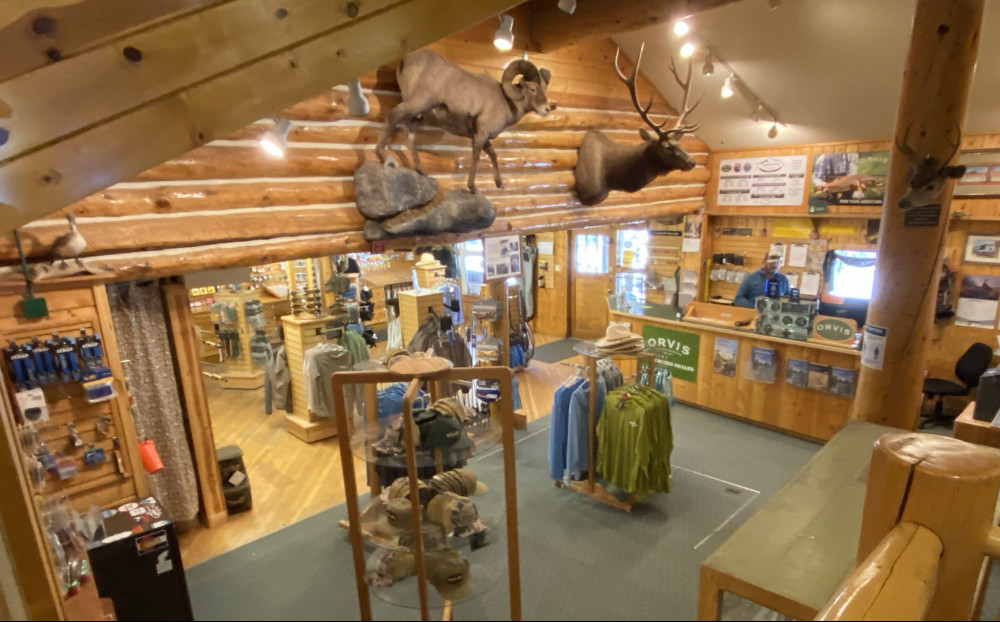